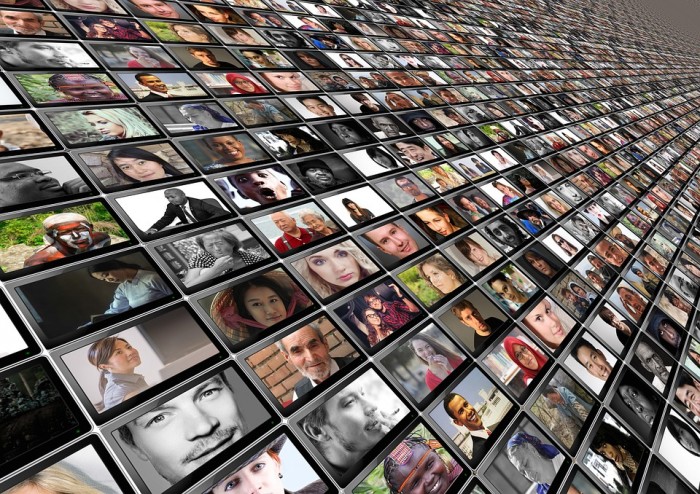 1 thought on “6 Giant Corporations Control The Media, And Americans Consume 10 Hours Of ‘Programming’ A Day”