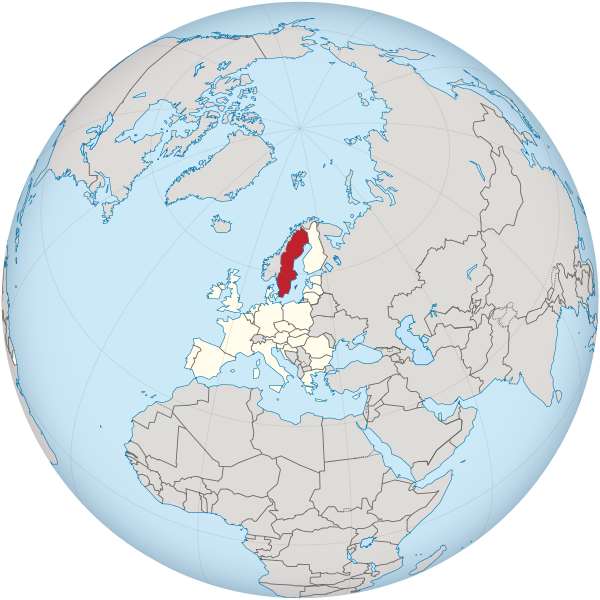 Outrage and shock are spreading across Sweden over a case against three men of foreign origin arrested on suspicion of raping a woman and broadcasting it live on Facebook.

Swedish authorities said Wednesday that the case against the unidentified men was “growing stronger” amid an increasing backlash against immigrants in a country that took in more asylum seekers per capita than any other nation in Europe last year.