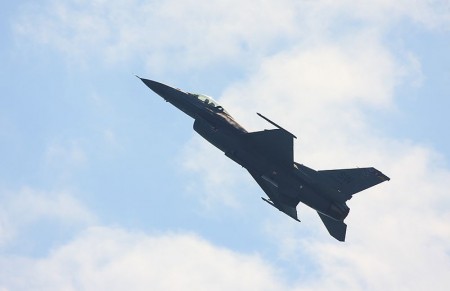 Last week, an airstrike from the American-led coalition nearly hit a command-and-control facility affiliated with the Free Syrian Army, the moderate rebels the Obama administration says are America’s “boots on the ground,” according to two opposition leaders. They are asking the Obama administration to please coordinate with them in the future before America bombs its only allies in Syria.

Since U.S. airstrikes against ISIS in Syria began on Sept. 22, there has been no coordination between the U.S. military and its alleged partners on the ground, according to FSA leaders, civilian opposition leaders, and intelligence sources who have been briefed on the U.S. and allied military operation. It’s this lack of communication that led to an airstrike that hit only 200 meters from an FSA facility in the suburbs of Idlib. One source briefed on the incident said multiple FSA fighters were killed in the attack.