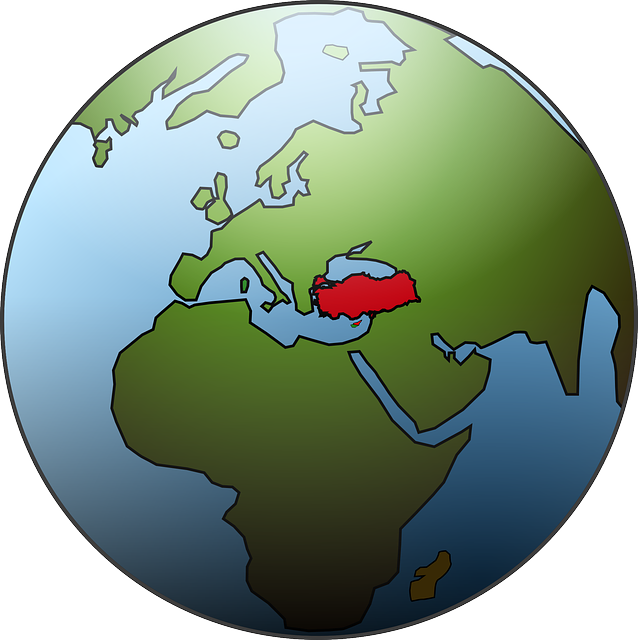 A team of Russian detectives arrived in Turkey on Tuesday to join the investigation into the slaying of Moscow’s ambassador by a Turkish police officer — an act portrayed by both countries as an effort to rupture a rapprochement between the two regional powers backing opposite sides in Syria’s civil war.

The attack Monday also touched off sweeps across Turkey as authorities hunted for clues in the life of the 22-year-old gunman, who decried the violence in Syria after pumping several bullets into the ambassador at a photo exhibit.