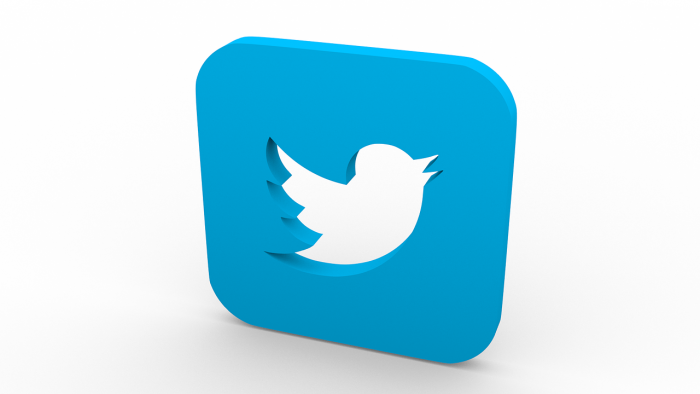 (CNBC) Twitter shares closed more than 20 percent down on Friday after the company reported a decline in monthly active users and weak guidance.

Twitter reported second-quarter earnings before the bell on Friday:

Shares opened down 14 percent. Today’s losses mark the worst single day percentage drop since 2014 for the company, and the second worst in Twitter’s history.