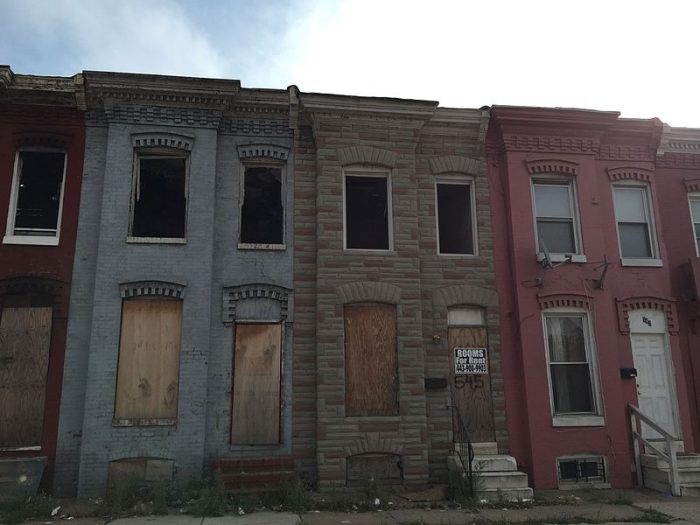 3 thoughts on “Baltimore Has Become A Rotting, Decaying War Zone As A Raging Opioid Epidemic Eats Away At The City Like Cancer”