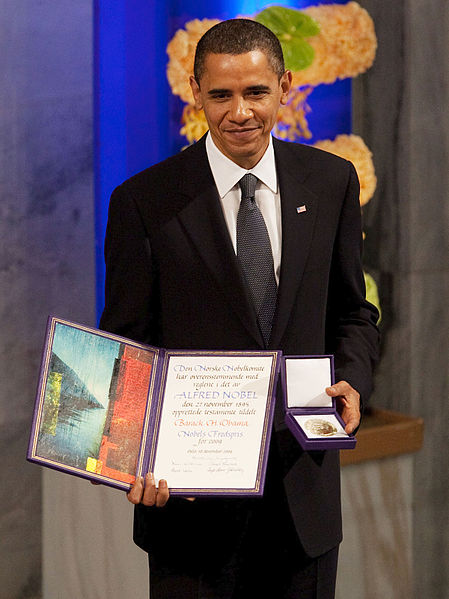 On Thursday, Obama’s last full day as president, Secretary of Defense Ashton Carter confirmed that US bombers hit Islamic State (IS, formerly ISIS/ISIL) camps outside the Libyan city of Sirte, leaving 80 jihadists dead. Reuters cited US officials when reporting that B-2 stealth bombers carried out the attacks.