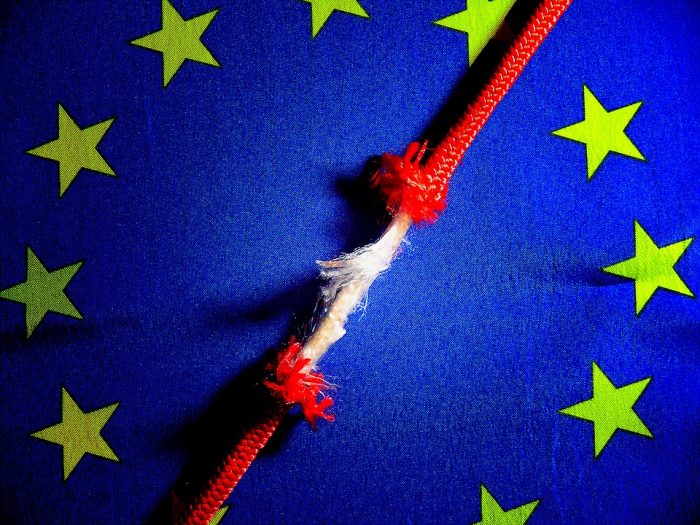 The government must consult Parliament in order to invoke Article 50 and take Britain out of the European Union, the Supreme Court has ruled.

That means Parliament must take a vote on whether to invoke Article 50, which triggers the process to take Britain out of the EU, before Prime Minister Theresa May, can do so.

May had originally set a timetable to invoke Article 50 in March, but it remains to be seen whether that deadline will now be moved.