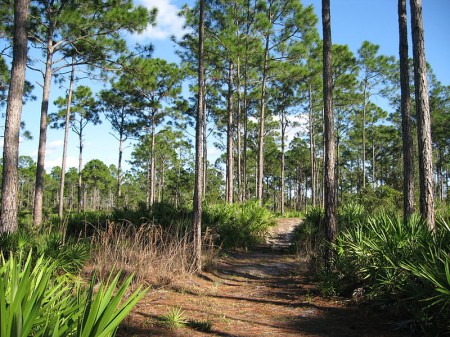 2 thoughts on “Bug Out Bags, and Bug Out Bag Content Lists – What You Need to Know Before Bugging Out…”