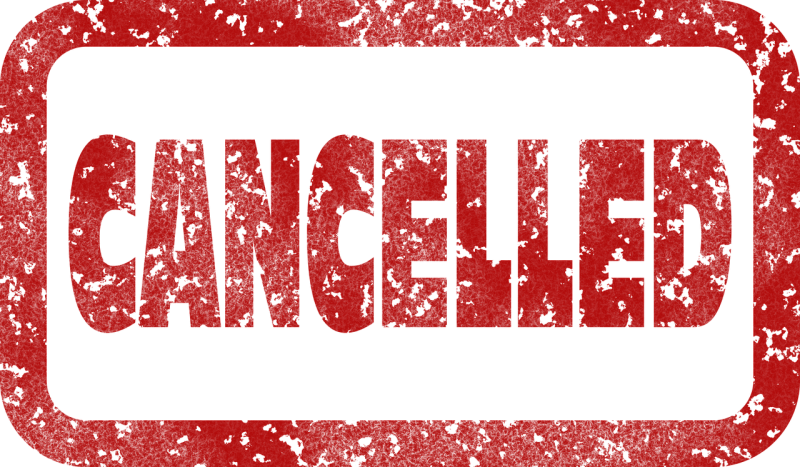 I have never seen conservatives more angry at Fox News than they are right now.  Fox News was launched on October 7th, 1996 and it immediately struck a chord with millions upon millions of conservatives that were deeply frustrated with the endless liberal bias of the mainstream media.  But over the years the network has changed.  Yes, they still have Tucker Carlson and Sean Hannity, and both of them are excellent.  But the network as a whole has just continued to drift left, and at this point it is hard to distinguish Fox News from CNN most of the time.

Up until just recently, most conservatives were willing to overlook the decline of the network as a whole because they could still tune in to Tucker and Hannity at night.

But this election has changed everything.  Fox News didn’t just call Arizona for Biden a few hours before CNN and many other major networks.  It was literally days before CNN and most of the other networks finally followed suit, and this absolutely enraged many Trump supporters…

When Donald Trump supporters gathered outside a vote-counting centre in Phoenix, Arizona, on Wednesday night, they had a simple and perhaps unexpected chant: “Fox News Sucks!”

Although the channel has become synonymous with Trump’s rise to power, in the last two days Fox News has become the focus of the Trump campaign’s anger after it made an early call on Tuesday night that the state of Arizona was going to Joe Biden.

Inexplicably, Fox News had a Democrat named Arnon Mishkin in charge of their decision desk, and many feared that he would be way too eager to call states for Biden.

That concern turned out to be well founded, and many will never trust Fox News again because of it.

And the truth is that Arizona should still not be in Biden’s column at this point, because there are a ton of votes still to count and it appears that the majority of those votes will go to Trump.

Jeanine Pirro, who hosts the popular “Justice with Judge Jeanine Pirro” was absent from the Fox News station’s lineup Saturday night.  Multiple source claimed she had been suspended for her pro-Trump stance during election broadcasts and her support of the notion that election fraud played a role in the current ballot counts in several states.

Fox News is denying this report, but it is interesting to note that Pirro has not also come forward with any sort of a denial so far.

But what is undeniable is that there are some on Fox News that are now actually pushing President Trump to concede the election.

Shockingly, this even includes Laura Ingraham…

Fox News host Laura Ingraham has said Donald Trump should accept ‘the unfavorable outcome’ of the election with ‘grace and composure’, as several of Rupert Murdoch’s right-wing news outlets shifted tone to prepare for the president’s defeat.

Ingraham appeared to send Trump advice Friday night to bow out of the White House race gracefully in order to preserve his ‘legacy’ and focus on ‘moving the country forward’.

What in the world has happened to Laura?

At one time she was such a firebrand, but over the years she has seemed to really go soft, and that is truly sad.

Over the past few days, conservatives have been flooding social media with negative comments about Fox News.  For example, this is what David A. Clarke tweeted…

Time to let FOX News Ch know that WE TRUMP SUPPORTERS are in charge, not them, and we’re leaving for @newsmax

If you are also sick and tired of Fox News drifting to the left, the good news is that there are alternatives.

And there are dozens of independent news websites all over the Internet that regularly deliver the news from a truly conservative perspective.

Here are 24 of my favorites…

The Most Important News: http://themostimportantnews.com/

End Of The American Dream: http://endoftheamericandream.com/

As for Fox News, I believe that they will continue to drift to the left because conservatives are no longer in control of the network.

In the end, it is just a matter of time before Tucker Carlson and Sean Hannity are forced out.  For the moment, they are bringing in enormous amounts of cash for the network, and so they are tolerated.

But eventually they will be considered expendable, and when that time comes they will be ushered off the stage just like so many others have been.

As Fox News and other formerly conservative news outlets abandon their conservative principles, conservatives will be hunting for new outlets that are in line with their values.

I hope to fill part of that void with The Most Important News.  Throughout each day, I will be updating the site with the latest breaking news from a conservative perspective.  In addition to links to key news stories, I also want to show you what is going on by posting the most critical tweets, YouTube videos, photos and Facebook posts.

In this day and hour, people want news in rapid fire fashion, and they don’t just want to read stories.  If something important happens in the world, they also want to be able to see what is taking place.

We have reached such a critical juncture in our history, and there is so much uncertainty in the air right now.

I wish that Fox News had not chosen this time to go in a new direction, but there are still lots of great conservative news sources out there, and we shall do our very best to keep you informed.