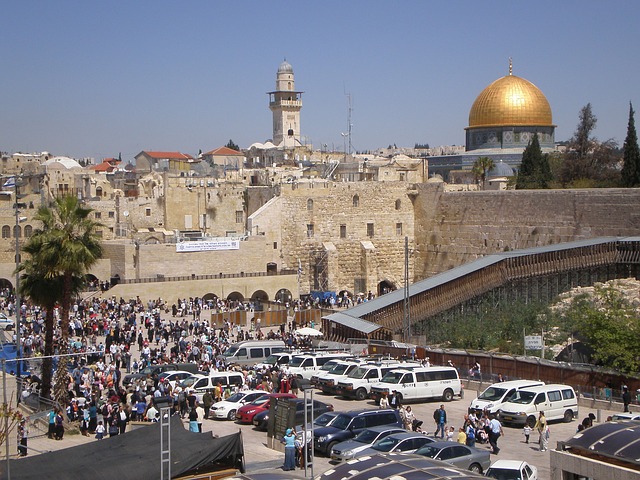 Shalom Aharon Baadani, the teen who died Friday after sustaining critical wounds in a terror attack at the Jerusalem light rail this week, was laid to rest at the city’s Givat Shaul cemetery.

Chief Rabbi Yitzhak Yosef spoke at the boy’s funeral and centered his talk on the wave of violence that has swept through the capital.

He lashed out at Jews who go up to the Temple Mount, suggesting they played a role in the recent surge in violence, which has raised concerns of a possible third Palestinian intifada, or uprising. “We must stop this,” he said, directing his comments at Jewish worshipers who insist on praying at the contested site, despite the controversies it stirs. “Only then will the bloodshed end.”

The prominent rabbi went so far as to liken Jewish prayer atop the mountaintop that is holy to both Muslims and Jews, to a severe crime “punishable by death.”