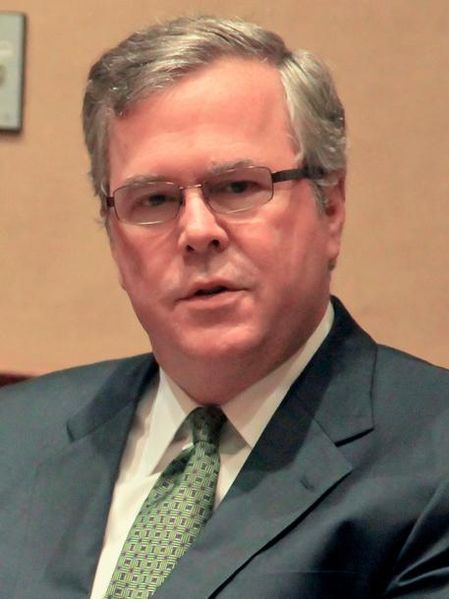 Jeb Bush is the clear Republican presidential frontrunner, surging to the front of the potential GOP pack following his announcement that he’s “actively exploring” a bid, a new CNN/ORC poll found.

He takes nearly one-quarter — 23% — of Republicans surveyed in the new nationwide poll, putting him 10 points ahead of his closest competitor, New Jersey Gov. Chris Christie, who tallied 13%.

Physician Ben Carson comes in third, with 7% support, and Sen. Rand Paul and former Arkansas Gov. Mike Huckabee are both tied for fourth with 6%.