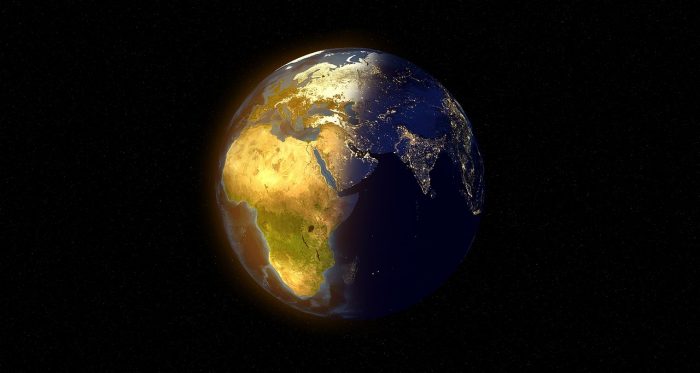 Over the past five decades, sperm levels have fallen dramatically in the western world, and experts are warning that the human race could soon go extinct if this trend continues. As you will see below, researchers have found that sperm counts among males in the western world declined by 59 percent between 1973 and 2011, and if sperm counts continue to fall at this pace it is only a matter of time before most males are infertile. This is being called a “health crisis”, but it is actually much more than that. If nothing is done, future generations will not exist because we simply will not be capable of producing them.

In the U.S., the mainstream media has been strangely silent about this growing problem, but thankfully there are sources outside of the country that are reporting on it. The following comes from a British news source…

2 percent may not sound like a lot to you, but when it keeps happening year after year the collective damage is absolutely immense.

If these numbers are accurate, we would expect to see the number of men seeking treatment for infertility to skyrocket, and that is precisely what has happened…

The rate of men being treated for infertility has increased 700 percent in the last 15 years – and their semen quality is plummeting, new research shows.

Researchers in the US and Spain analyzed semen samples from two major fertility centers between 2002 and 2017.

Why are so many men becoming infertile?

Well, the experts are placing the blame on the usual suspects…

Pesticides, hormone-disrupting chemicals, stress, smoking and obesity are seen as causes, along with too much alcohol, caffeine and processed meat.

But I believe that one of the primary factors is our very heavy use of cellphones. Just check out the connection that one study of sperm levels and cellphone use discovered…

Sadly, nothing is going to stop most men from carrying around their cellphones in their pockets, and so sperm levels are likely to continue to decrease.

And so birth rates in the western world are almost certainly going to continue to go down.

In fact, the CDC says that the birth rate in the United States has already hit an all-time record low…

It appears that this crisis is accelerating, but not that many people are talking about it.

However, if sperm levels continue to drop, it is just a matter of time before most men are infertile.

And once most men become infertile, the human population will begin to drop precipitously and complete human extinction would become a very real possibility.