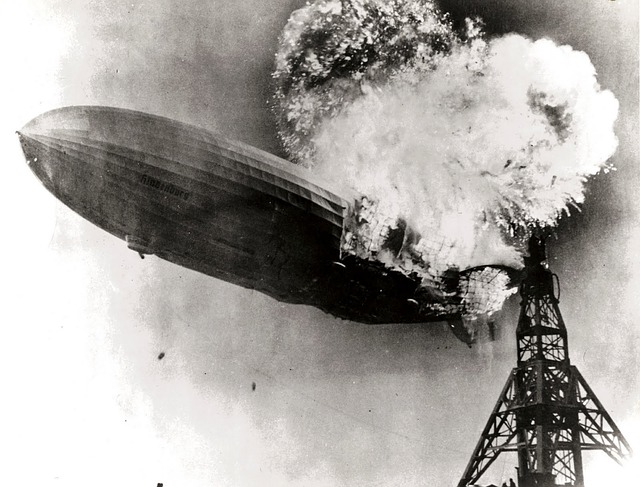 The price of oil collapsed by more than 8 percent on Wednesday, and a decision by the European Central Bank has Greece at the precipice of a complete and total financial meltdown. What a difference 24 hours can make. On Tuesday, things really seemed like they were actually starting to get better. The price of oil had rallied by more than 20 percent since last Thursday, things in Europe seemed like they were settling down, and there appeared to be a good deal of optimism about how global financial markets would perform this month. But now fear is back in a big way. Of course nobody should get too caught up in how the markets behave on any single day. The key is to take a longer term point of view. And the fact that the markets have been on such a roller coaster ride over the past few months is a really, really bad sign. When things are calm, markets tend to steadily go up. But when the waters start really getting choppy, that is usually a sign that a big move down in on the horizon. So the huge ups and the huge downs that we have witnessed in recent days are likely an indicator that rough seas are ahead.

A stunning decision that the European Central Bank has just made has set the stage for a major showdown in Europe. The ECB has decided that it will no longer accept Greek government bonds as collateral from Greek banks. This gives the European Union a tremendous amount of leverage in negotiations with the new Greek government. But in the short-term, this could mean some significant pain for the Greek financial system. The following is how a CNBC article described what just happened…

“The European Central Bank is telling the Greek banking system that it will no longer accept Greek bonds as collateral for any repurchase agreement the Greek banks want to conduct,” said Peter Boockvar, chief market analyst at The Lindsey Group, said in a note.

“This is because the ECB only accepts investment grade paper and up until today gave Greece a waiver to this clause. That waiver has now been taken away and Greek banks now have to go to the Greek Central Bank and tap their Emergency Liquidity Assistance facility for funding,” he said.

The Greek stock market closed hours ago, but the exchange-traded fund that tracks Greek stocks, GREK, crashed during the final minutes of trading in the US markets.

The euro is also getting walloped, falling 1.3% against the US dollar.

The EUR/USD, which had recovered to almost 1.15, fell to nearly 1.13 on news of the action taken by the ECB.

In coming months, I fully expect the euro to head toward parity with the U.S. dollar.

And if the new Greek government will not submit to the demands of the EU, and Greece ultimately ends up leaving the common currency, it could potentially mean the end of the eurozone in the configuration that we see it today.

Meanwhile, the oil crash has taken a dangerous new turn.

This kind of erratic behavior is the exact opposite of what a healthy market would look like.

But of course the problems that we are facing are not just limited to the oil price crash and the crisis in Greece. The truth is that there are birth pangs of the next great financial collapse all over the place. We just have to be honest with ourselves and realize what all of these signs are telling us.

And it isn’t just in the western world where people are sounding the alarm. All over the world, highly educated professionals are warning that a great storm is on the horizon. The other day, I had an economist in Germany write to me with his concerns. And in China, the head of the Dagong Rating Agency is declaring that we are going to have to face “a new world financial crisis in the next few years”…

The world economy may slip into a new global financial crisis in the next few years, China’s Dagong Rating Agency Head Guan Jianzhong said in an interview with TASS news agency on Wednesday.

“I believe we’ll have to face a new world financial crisis in the next few years. It is difficult to give the exact time but all the signs are present, such as the growing volume of debts and the unsteady development of the economies of the US, the EU, China and some other developing countries,” he said, adding the situation is even worse than ahead of 2008.

During the past few years, we have experienced a temporary bubble of false stability fueled by reckless money printing and an unprecedented accumulation of debt. But instead of fixing anything, those measures have just made the eventual crash even worse.

Now a day of reckoning is fast approaching.

Life as we know it is about to change dramatically, and most people are completely and totally unprepared for it.