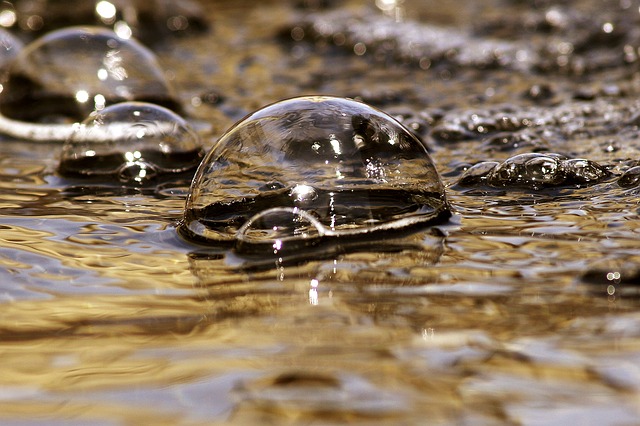 Yes, we have been in a housing bubble, in case you missed it. It started with the non-recovery post housing-crash in 2007. As foreclosures got sold, many people who had to foreclose or short sell were left with bad credit, lousy or no jobs and could not buy something else again.

What happened was that investors were paying all cash and buying up properties to rent out.

But, as the Fed pumped more money into the economy, prices rose and Housing Bubble 2.0 was created. Then this year it started to fracture and now-

Home prices crash 10% in one month!

For months, there have been signs that it  was at a peak and falling. See what has happened….

During the early stages of the last housing bubble in 2004, the concept of “home” transitioned from a place where people lived and thrived to a highly leveraged asset for speculators inebriated with optimism, an asset to be flipped ad infinitum with endless amounts of cheaply borrowed money.

And for some, that had become the next American dream.

Housing Bubble 2.0 came into full bloom, but now it too has popped.

According to Wolf Street, “The quintessential ingredient in the stew that makes up a thriving housing market has been evaporating in America. Since the Fed has done its handiwork, institutional investors have driven up home prices and pushed them out of reach for many first-time buyers, and these potential first-time buyers are now renting homes from investors instead.

Given the high home prices, in many cases it may be a better deal. And apartments are often centrally located, rather than in some distant suburb, cutting transportation time and expenses, and allowing people to live where the urban excitement is. Millennials have figured it out too, as America is gradually converting to a country of renters.”

So in its inexorable manner, homeownership has continued to slide. This is what that relentless slide looks like:

“Homeownership since 2008 dropped across all age groups.

But the largest drops occurred in the youngest age groups. In the under-35 age group, where first-time buyers are typically concentrated, home ownership has plunged from 41.3% in 2008 to 36.0%.”

These young people are forced to live at home, often not being able to find jobs that will even afford them a rental apartment.

Only Homes Over $1 Million Have Appreciated in Price

Investors, all cash buyers and corporations, that constituted about 1/2 of all housing purchases in many areas, has died.

In addition, the following negative data points to a crash in the housing market:

Housing Prices Have Crashed 10% in One Month