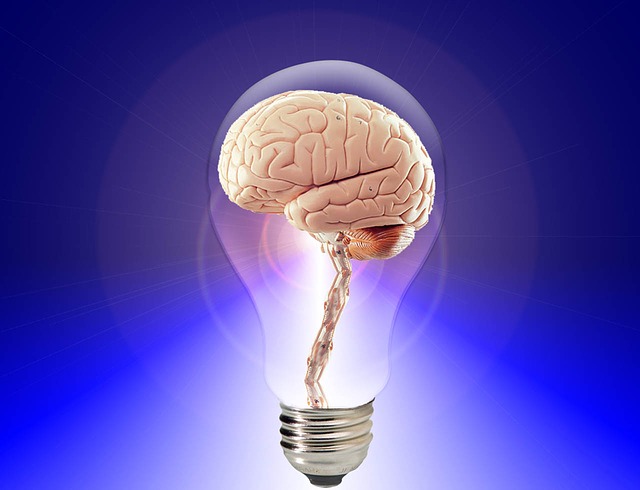 As Americans, we tend to be pretty full of ourselves, and this is especially true of our young people. But do we really have reason for such pride? According to a shocking new report from the Educational Testing Service, Americans between the ages of 20 and 34 are way behind young adults in other industrialized nations when it comes to literacy, mathematics and technological proficiency. Even though more Americans than ever are going to college, we continue to fall farther and farther behind intellectually. So what does this say about us? Sadly, the truth is that Americans are stupid. Our education system is an abysmal failure, and our young people spend most of their free time staring at the television, their computers or their mobile devices. And until we are honest with ourselves about this, our intellectual decline is going to get even worse.

According to this new report from the Educational Testing Service, at this point American Millennials that have a four year college degree are essentially on the same intellectual level as young adults in Japan, Finland and the Netherlands that only have a high school degree…

Americans born after 1980 are lagging their peers in countries ranging from Australia to Estonia, according to a new report from researchers at the Educational Testing Service (ETS). The study looked at scores for literacy and numeracy from a test called the Program for the International Assessment of Adult Competencies, which tested the abilities of people in 22 countries.

The results are sobering, with dire implications for America. It hints that students may be falling behind not only in their early educational years but at the college level. Even though more Americans between the ages of 20 to 34 are achieving higher levels of education, they’re still falling behind their cohorts in other countries. In Japan, Finland and the Netherlands, young adults with only a high school degree scored on par with American Millennials holding four-year college degrees, the report said.

How in the world is that possible?

I can tell you how that is possible – our colleges are a joke. But more on that in a moment.

Out of 22 countries, the report from the Educational Testing Service found that Americans were dead last in tech proficiency. We were also dead last in numeracy and only two countries performed worse than us when it came to literacy proficiency…

It is in this type of environment that Coca-Cola can be marketed to Americans as “a healthy snack“.

As I mentioned above, our system of education is one of the biggest culprits. From the first grade all the way through post-graduate education, the quality of education that our young people are receiving is absolutely pathetic. In a previous article, I highlighted some statistics from USA Today about the declining state of college education in America…

I have sat in many of these kinds of college courses. It doesn’t take much brain power to pass the multiple choice tests that most college professors give these days. The truth is that if you fail out of college you really, really have to try hard.

In another previous article I shared some examples of real courses that have been taught at U.S. universities in recent years…

-“What If Harry Potter Is Real?”

-“Lady Gaga and the Sociology of Fame”

-“How To Watch Television”

This is a national crisis. Parents should be screaming bloody murder about the quality of the education that their children are receiving. But because very few of them actually know what is going on, they just continue to write out huge tuition checks all the time believing that their kids are being prepared for the real world.

To show how “dumbed down” we have become, I want to share with you a copy of an eighth grade exam from 1912 that was donated to the Bullitt County History Museum in Kentucky.

Would eighth grade students be able to pass such an exam today?

As you look over this exam from 1912, ask yourself how you would do on it…

In addition, I find it very interesting that the reading level of the State of the Union addresses delivered by our presidents has steadily declined since the inception of this nation.

And it should be no surprise that Barack Obama’s State of the Union addresses have been some of the dumbest of all.

But could it be possible that I am being too harsh?

After all, scientists are now discovering that our diminishing intellectual capabilities are actually the consequence of natural processes.

For example, a Stanford University biology professor named Gerald R. Crabtree has published two papers in which he detailed his conclusion that humans have been getting dumber for thousands of years…

Are humans becoming smarter or more stupid? Comparing our modern lives and technology with that of any preceding generation, one might think we are becoming increasingly smarter. But, in two papers published in Trends in Genetics, Gerald R. Crabtree of Stanford University claims that we are losing mental capacity and have been doing so for 2,000–6,000 years! The reason, Crabtree concludes, is due to genetic mutations—which are the backbone of neo-Darwinian evolution.

Why is this happening?

Based on data produced by the 1000 Genomes Project Consortium and two recent papers in Nature, Crabtree estimates in the first article that, in the past 3,000 years (approximately 120 generations), about 5,000 new mutations have occurred in the genes governing our intellectual ability. He claims most of these mutations will have no effect, while about 2–5 percent are deleterious and “a vanishingly small fraction will increase fitness.” Crabtree bases his conclusion that humankind is losing mental capacity on the ratio between the deleterious and the beneficial mutations.

Our DNA is mutating, and it has been for thousands of years. And no, those mutations are not helping us. Each one of us has tens of thousands of errors in our DNA that we have inherited, and we will add even more errors which we will pass on to future generations.

Given enough time, many scientists believe that humanity would eventually degenerate into a bunch of gibbering idiots incapable of rational thought.

Or could it be possible that a large segment of the population has already arrived at that state?