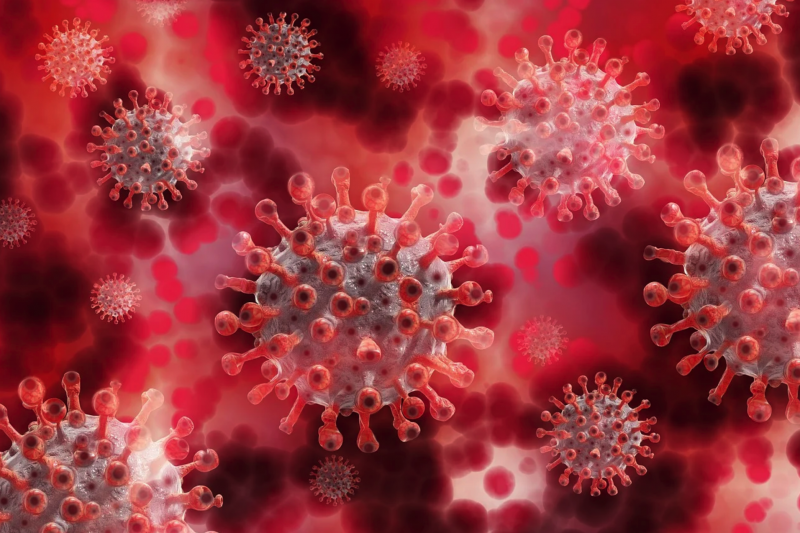 To put this problem into perspective, let’s talk about the flu for a moment.  Every year, health authorities come up with a flu vaccine that they think will be effective against the variation or variations of the flu that they believe will be dominant in that particular year.  Most people simply assume that a “flu shot” will provide them with complete protection against “the flu”, but that is actually not true at all.  In some years the match between the flu vaccine and the variations of the flu that are running around is pretty good, and some years that is definitely not the case.  The following comes from the official CDC website…

At this point, Pfizer and Moderna both seem convinced that their vaccines will be effective against the dominant strain of COVID that is currently sweeping across the globe.

But what if a new strain becomes dominant?

In Denmark, a new strain of COVID that is being passed to humans from minks was considered to be so dangerous that the government actually announced that they would kill all 17 million minks in the entire nation…

The government of Denmark shocked the world a few days ago when it announced it would slaughter as many as 17 million minks in the country, effectively destroying the entire mink fur industry in the country. The officials opted for this radical option because of the novel coronavirus, as the pathogen developed a potentially dangerous mutation inside the captive mink population. Reports from the country said that the mutated coronavirus has already infected at least 12 people. Researchers are worried that the new strain might be so dangerous that it could effectively render the current COVID-19 vaccine candidates useless. A new report now delivers more troublesome news, as some researchers think that the mutated coronavirus strain has pandemic potential. Others, meanwhile, are calling for calm.

Thankfully, after a tremendous uproar the Danish government decided not to kill all the minks.

But this strain is still spreading, and as the quote above noted, this new strain “could effectively render the current COVID-19 vaccine candidates useless”.

In other words, if this Denmark strain becomes dominant it may force the vaccine companies to go back to the drawing board.

Meanwhile, we just learned that “a fast-spreading new strain of COVID-19” has popped up in Australia…

South Australia is battling a fast-spreading new strain of COVID-19 as it prepares for a six-day lockdown to attempt to contain the virus.

A COVID-19 cluster in Adelaide’s north grew to 22 on Wednesday as thousands of people continued to flock to testing stations.

A strain of Covid-19 behind an outbreak in South Australia may be spreading up to five times quicker than normal, officials fear.

Concerned health bosses say the incubation period — how long it takes for someone to show symptoms after getting infected — was ‘very very short’.

Professor Nicola Spurrier, chief health officer for South Australia, claimed people are becoming contagious within 24 hours of catching the virus. She said the particular strain behind the outbreak had ‘certain characteristics’.

If it is true that this new strain spreads five times more rapidly than older strains, it could easily become dominant.

And if that happens, the vaccines that have been developed may not be of any use at all.

We just don’t know at this point.

But what we do know is that COVID will continue to mutate in the months and years ahead, and that could potentially create massive headaches for vaccine developers.

As for the vaccines that have already been created, some experts are pointing out that there is so much that is unknown about them.

Most people assume that these new vaccines are similar to other vaccines that they have previously taken, but that is definitely not true.

These new vaccines are in an entirely new class all by themselves.  They are known as “messenger RNA” (mRNA) vaccines, and they work by hijacking the protein-making machinery in your cells…

When Moderna was just finishing its Phase I trial, The Independent wrote about the vaccine and described it this way: “It uses a sequence of genetic RNA material produced in a lab that, when injected into your body, must invade your cells and hijack your cells’ protein-making machinery called ribosomes to produce the viral components that subsequently train your immune system to fight the virus.”

“In this case, Moderna’s mRNA-1273 is programmed to make your cells produce the coronavirus’ infamous coronavirus spike protein that gives the virus its crown-like appearance (corona is crown in Latin) for which it is named,” wrote The Independent.

I certainly do not want my cells “hijacked”, and nobody has any idea what the long-term effects will look like.

And even if you take one of these new vaccines, it could end up doing no good for you at all if a different strain emerges and becomes dominant.

Unfortunately, I believe that we have entered an era of global pandemics, and I am convinced that all of this enthusiasm about the vaccines that have been developed is completely misguided.

We know that COVID will continue to mutate, but we have no idea at all if the current vaccines will be effective against those future strains or not.

If fighting diseases was easy, we would have eradicated the common cold and the flu long ago.

But we haven’t, and we won’t be eradicating COVID either.

Even now, dangerous new strains of COVID are emerging, and I have a feeling that it is going to be COVID that is going to have the last laugh.