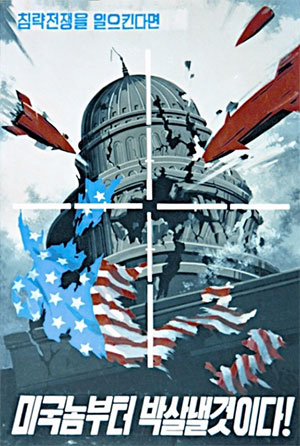 UN Secretary-General Antonio Guterres on Monday strongly condemned the launch, describing it as a ‘further troubling violation’ of UN resolutions.