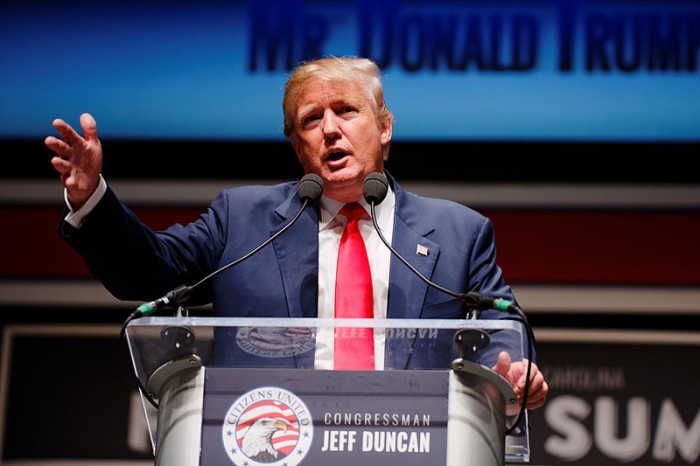 Donald Trump’s appearance in Thursday night’s GOP debate in Cleveland just made it harder for him to run as an independent candidate for president.

Ohio is one of several states that have “sore loser” rules prohibiting a candidate from appearing on the ballot as an independent or third-party candidate after they have previously declared themselves a candidate in another party.