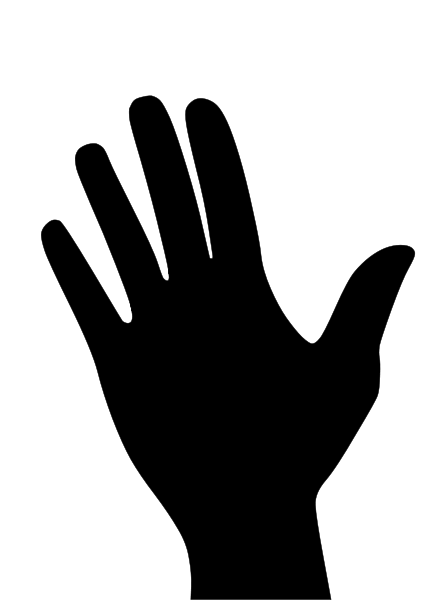 Hundreds of thousands of Christians are worshiping secretly in a rapidly accelerating house church movement in Iran, as a London-based theological center is aiding the movement by training the next generation of its spiritual leaders.

The Iranian government labels Christianity as a threat to the nation’s Islamic identity and imprisons over 100 Christians for worshiping Christ. Such crackdowns on faith, however, have not prevented Iranian house churches from blossoming into a movement too big for the Iranian religious police to contain.

Some estimates, such as one provided by Open Doors USA, record as many as 450,000 practicing Christians in Iran, while other, more optimistic estimates, record over 1 million Christians in the Islamic republic.