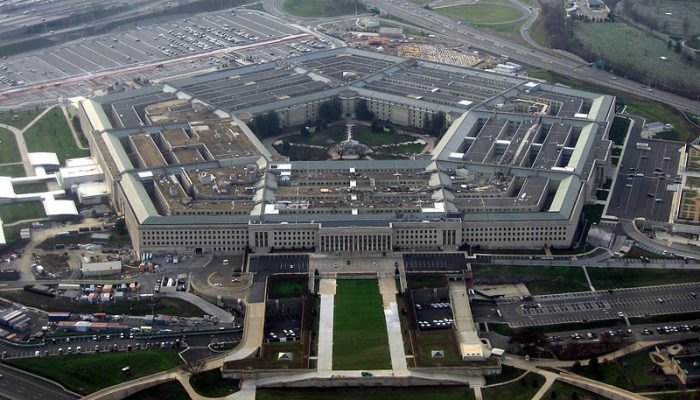 1 thought on “Pentagon might propose sending ground troops to Syria”