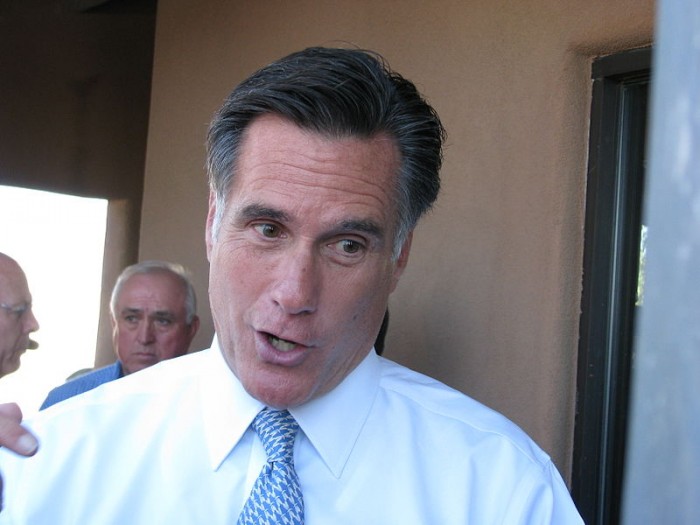 1 thought on “Secretary Of State Mitt Romney? Romney and Trump will meet to discuss Secretary of State position”