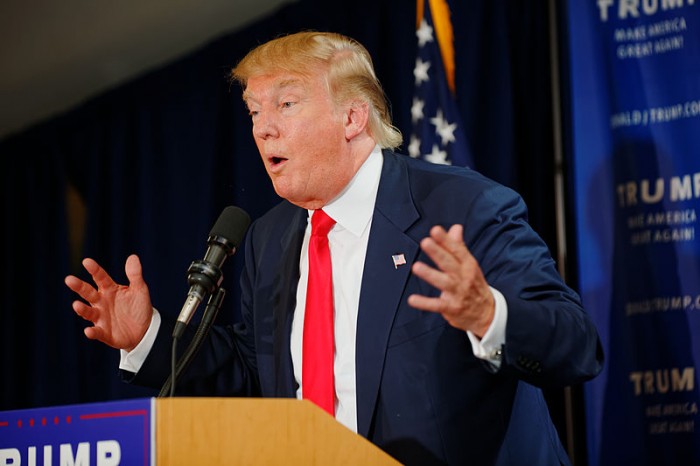 A recent study shows a staggering 77 percent of news coverage of Donald Trump during the general election was negative, which outweighed negative coverage of Democratic candidate Hillary Clinton by 13 percent.

Harvard Kennedy School’s Shorenstein Center on Media, Politics and Public Policy released a study Wednesday comparing news coverage of Trump and Clinton during the general election, and the results show The Donald was correct to question the media’s biased reporting.