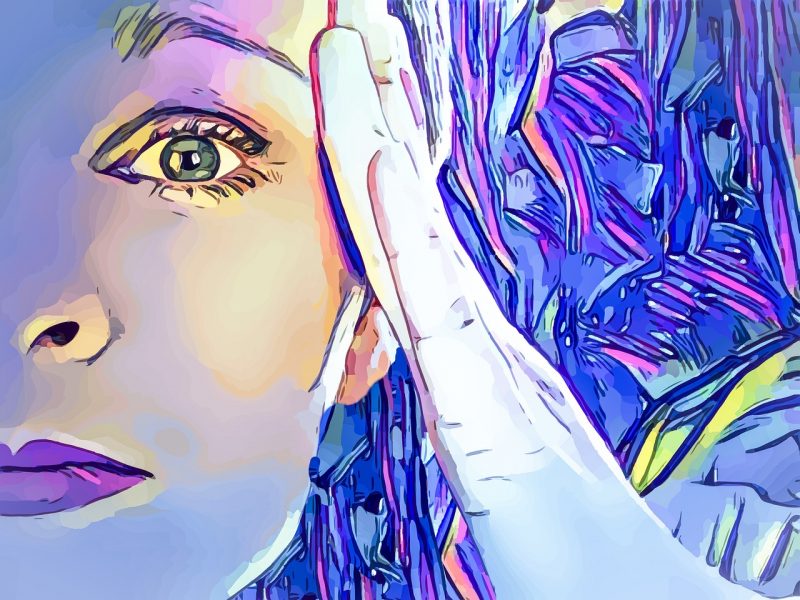 This seemingly endless COVID pandemic is causing immense stress for millions of ordinary Americans.  In past articles, I have discussed the fact that surveys have shown that Americans are drinking more alcohol and taking more drugs during this pandemic.  Even more alarming, we have seen suicide rates spike over the past 12 months as well.  Sadly, this isn’t just happening here in the United States.  All over the globe, more people are ending their own lives during this pandemic.  But of course most people aren’t going to go that far.  Instead, most people are just going to quietly struggle along, but in the process many of them are making huge changes to their lifestyles.

For example, this pandemic appears to be greatly affecting both marriage and divorce rates.  Here are just a couple of examples…

I can understand why so many Americans are putting off marriage right now.  A wedding can be extremely expensive, and many Americans may be hesitant to permanently tie the knot with so much economic uncertainty in our future.

But why are divorce rates down by so much?

That is a very good question.  Limited access to courts during the lockdowns was certainly one factor, and many Americans are also concerned about what a divorce would mean for them financially…

One reason for fewer divorces: In many states, access to courts for civil cases was severely curtailed during the pandemic’s early stages. Another reason, according to marriage counselors, is that many couples backed off from a possibly imminent divorce for fear it would only worsen pandemic-fueled financial insecurity.

Meanwhile, this pandemic has also caused more Americans than ever to put off having children.

In fact, birth rates are way down all over the country…

According to a Bloomberg analysis, births decreased by 19 percent in California between December 2019 and December 2020. Data from Florida, Hawaii, Arizona, and Ohio show large declines in birth rates since the pandemic started compared to the previous year’s data, too. A survey conducted by Modern Fertility, a company that sells fertility tests directly to consumers, found that 30 percent of nearly 4,000 people surveyed stated they changed their fertility plans due to COVID-19. One in four of those respondents said they’ve become unsure about having children at all; the most commonly cited reason was uncertainty about the world.

At the beginning of this pandemic, some had suggested that we may see a “baby boom”, but it appears that we are experiencing a “baby bust” instead.

The rising cost of living is causing a tremendous amount of stress for ordinary Americans as well.

Thanks to the crazy spending that Congress has been doing and the reckless money printing that the Federal Reserve has been engaged in, the money supply is skyrocketing and prices are aggressively rising all over the country.

Just look at what has been happening to natural gas prices.  The recent cold snap has created a dramatic spike in demand, and this has pushed natural gas prices to unprecedented levels.  The following comes from Zero Hedge…

… we hit the proverbial offerless market where any natgas that was available would be purchased at virtually any price, which is why midcontinent prices such as the Oneok OGT nat gas spot exploded from $3.46 one week ago, to $9 on Wednesday, $60.28 on Thursday and an insane $377.13 on Friday, up 32,000% in a few days. This is one of those places where having a limit up circuit breaker could actually be useful, even though there simply is nowhere near enough product to satisfy demand at any price hence the explosive move.

Hubs across the Midcontinent led the surge in prices again Feb. 12 as weather forecasts predicted the coldest temperatures in more than a decade would hit the region over the upcoming holiday weekend. Platts reported that at locations across Kansas, Oklahoma and Eastern Arkansas, hub prices were trading at single-day record highs around $200 to $300/MMBtu. Regional hubs, which typically service only limited local demand, saw fierce competition among shippers, utilities and end-users looking to meet weekend requirements.

This is a reminder of what can happen when things get crazy.

If a short-term cold spell can cause this much chaos, what would happen during a long-term national emergency?

Other Americans don’t need to worry about heating their homes, because this pandemic has forced them to live in their vehicles…

Americans are being driven into their vehicles by pandemic-fueled woes. And their ranks are likely to grow as the government safety net frays and evictions and foreclosures rise.

“It’s in times of crisis that the fragility of our systems are laid bare,” said Graham Pruss, a postdoctoral scholar with the Benioff Homelessness and Housing Initiative at the UC San Francisco Center for Vulnerable Populations.

Particularly on the west coast, government officials have been setting up huge parking lots where those that live in their vehicles can sleep safely at night.

Many of those that are now sleeping in their vehicles were once living comfortable middle class lifestyles, but now this crisis has changed everything.  Nicholas Atencio and Heather Surovik are two examples…

For months, Nicholas Atencio and girlfriend Heather Surovik spent nearly every minute of their lives together in a 2000 Cadillac Escalade.

After Atencio, 33, lost his job as a plumber in May, he and Surovik, 36, delivered for Grubhub by day and at night curled up with their puppy on an air bed in the back of their car parked in a lot in Longmont, Colorado, dreaming of being reunited under one roof with Surovik’s teenage son who was living with his grandmother.

Have you ever spent a night in a vehicle?

If you have, then you already know that it isn’t pleasant.

Unfortunately, once eviction moratoriums are finally lifted all over the country we are going to see the largest tsunami of evictions in American history.

So that means that a lot more people are going to end up sleeping in their vehicles.

These are very troubled times, and they are about to get even more troubled…