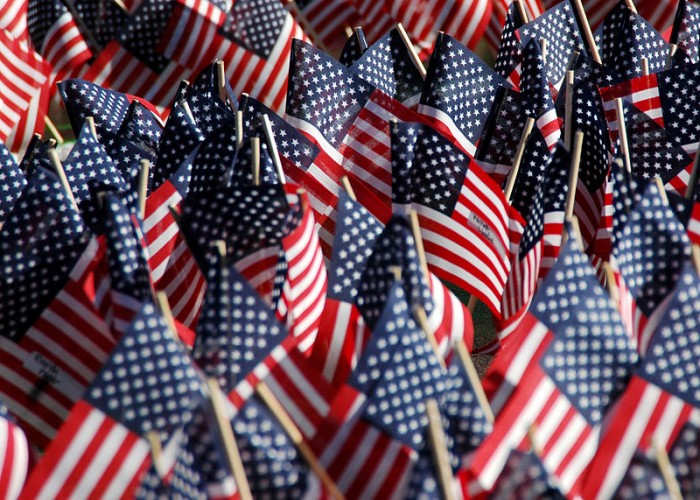 2 thoughts on “The Election, the Culture, and the Church: Where are We, and Where are We Headed?”