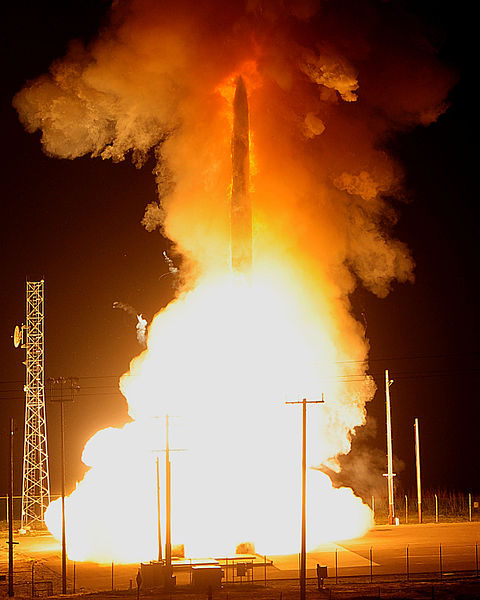 1 thought on “The state of the U.S. nuclear arsenal is slowly getting worse … and the government has no plan to fix it”