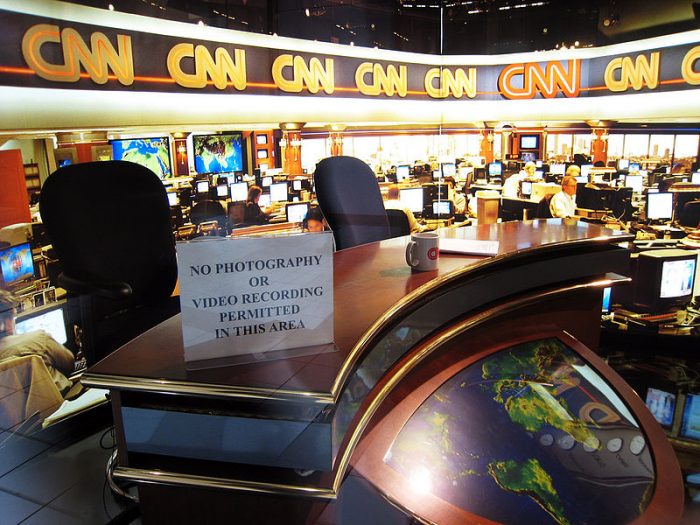 CNN’s Jim Acosta: “Just because of the attack of fake news and the attack on our network, I just want to ask you, sir –”

Trump: “I’m changing it from fake news, though – [to] very fake news. Go ahead.”