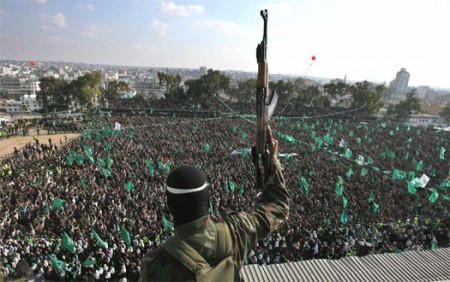 4 thoughts on “U.S. Has Been Meeting Secretly With Hamas For 6 Months”