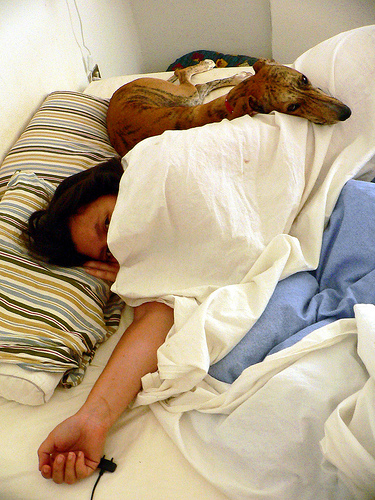 It is a utopian idea, literally, but is enjoying a renaissance as politicians and policy wonks grapple with technology-driven changes that could redefine our very understanding of work.

If robots and machine intelligence threaten to render many white-collar jobs obsolete, then what will people do for money?

Enter the concept of a “universal basic income”, a flat sum paid to all regardless of your existing wealth or ability to work. It is one of the rare ideas that has support from both the libertarian right — which favours tearing up the welfare state — and the left wing.