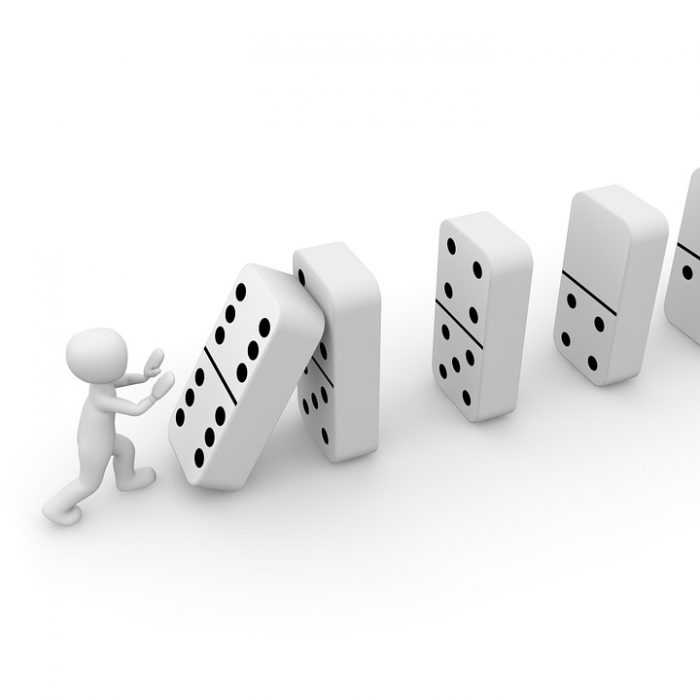 Did you know that Venezuela just went into default? This should be an absolutely enormous story, but the mainstream media is being very quiet about it. Wall Street and other major financial centers around the globe could potentially be facing hundreds of millions of dollars in losses, and the ripple effects could be felt for years to come. Sovereign nations are not supposed to ever default on debt payments, and so this is a very rare occurrence indeed. I have been writing about Venezuela for years, and now the crisis that has been raging in that nation threatens to escalate to an entirely new level.

Things are already so bad in Venezuela that people have been eating dogs, cats and zoo animals, but now that Venezuela has officially defaulted, there will be no more loans from the rest of the world and the desperation will grow even deeper…

Venezuela, a nation spiraling into a humanitarian crisis, has missed a debt payment. It could soon face grim consequences.

The South American country defaulted on its debt, according to a statement issued Monday night by S&P Global Ratings. The agency said the 30-day grace period had expired for a payment that was due in October.

A debt default risks setting off a dangerous series of events that could exacerbate Venezuela’s food and medical shortages.

Well, Venezuela already has another 420 million dollars of debt payments that are overdue. Investors around the world are facing absolutely catastrophic losses, and the legal wrangling over this crisis could take many years to resolve. The following comes from Forbes…

S&P says that it expects Venezuela to default on other bond payments. This comes as absolutely no surprise. A further $420m of bond payments are already overdue: unless Venezuela finds some dollars in a hurry, these will also go into default very soon.

When you add this to all of the other bad news that has been coming out lately, it is easy to understand why things are starting to shift in the financial markets.

In fact, CNBC says that there is “a different tone to the markets in the last week or so”…

Another day, another down open. There’s a different tone to the markets in the last week or so.

It started last Tuesday, when an initial rally faded into a hard sell-off mid-morning. The next five trading sessions generally opened down.

Peter Tchir of Academy Securities, checked off a short list of concerns. There is progress on tax reform “but the reality is it’s not going to be as great as everyone hoped,” he said. There are questions about what the flatter yield curve means. And the recent arrests of high-ranking Saudis in an anti-corruption initiative created uncertainty in the last week and a half.

I keep writing about all of the experts that are warning of an imminent market crash, and yet most investors do not appear to be listening.

In fact, one survey found that the number of fund managers that “are taking higher-than-normal risk” is at an all-time high…

According to Bank of America Merrill Lynch’s latest monthly fund-manager survey, which includes 206 panelists who manage $610 billion, investors are opting for the latter.

The firm finds that a record number of survey responders are taking higher-than-normal risk. That comes at a time when US stock market valuations are sitting close to their highest in history, creating a precarious situation in which investors are feeling emboldened at a time when they should be exhibiting caution.

This reminds me so much of what we have witnessed just prior to other market crashes.

During the euphoria of the original dotcom bubble, we were being told that Internet stocks would never go down because this was the beginning of an entirely new revolution.

And then investors lost trillions upon trillions of dollars when the market finally crashed.

Just prior to the financial crisis of 2008, we were being assured that there was nothing unusual going on with housing prices.

And then the market crashed and we were suddenly facing the worst financial crisis since the Great Depression.

Every bubble eventually bursts, and this one will burst too. Those that do not learn from history are doomed to repeat it, and it is likely that more money will be lost during this coming crisis than during any other crisis in our entire history.