Skip to content
FacebookTwitterSubscribe
Germany were crowned world champions for the fourth time after a stunning extra-time strike by substitute Mario Gotze secured a 1-0 victory over Argentina.

After 113 goalless minutes in the World Cup final, Gotze — a second-half substitute for Miroslav Klose — controlled Andre Schurrle’s left-wing cross beautifully on his chest before volleying past Sergio Romero.

Twenty-four years after their last World Cup triumph, which was also achieved against Argentina, Germany could celebrate again — coach Joachim Low realising a dream that began eight years ago when he first took charge of the Nationalmannschaft. 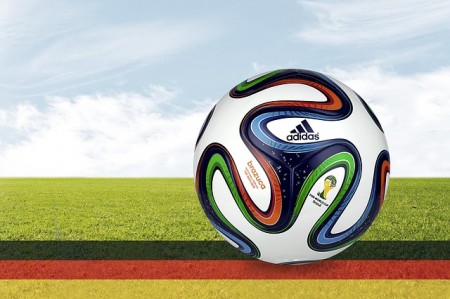