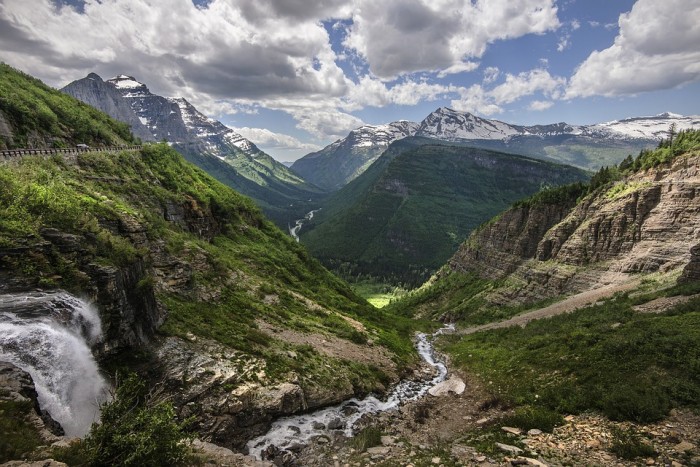 10 thoughts on “Why Are So Many Conservatives, Preppers And Christians Moving To The Great Northwest?”