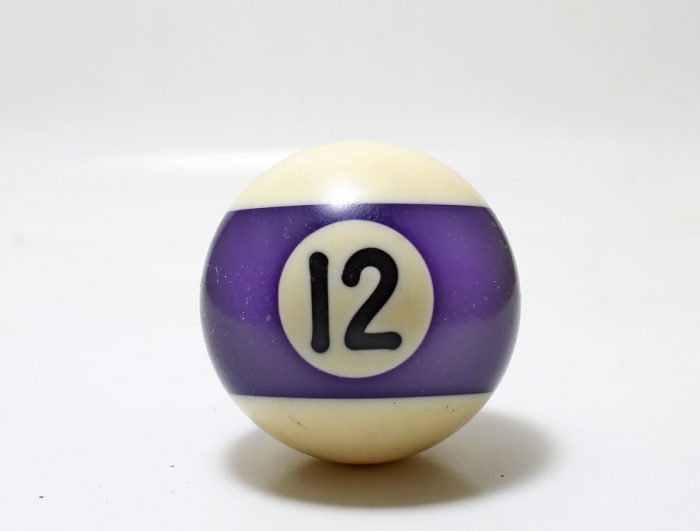 Since the election there has been this perception among the American public that the economy is improving, but that has not been the case at all. U.S. GDP growth for the first quarter was just revised up to 1.2 percent, but that is even lower than the average growth of just 1.33 percent that we saw over the previous ten years. But when you look even deeper into the numbers a much more alarming picture emerges. Commercial and industrial loan growth is declining, auto loan defaults are rising, bankruptcies are absolutely surging and we are on pace to break the all-time record for most store closings in a single year in the United States by more than 20 percent. All of these are points that I have covered before, but today I have 12 new facts to share with you. The following are 12 signs that the economic slowdown that the experts have been warning about is now here…

#1 According to Challenger, the number of job cuts in May was 71 percent higher than it was in May 2016.

#2 We just witnessed the third worst drop in U.S. construction spending in the last six years.

#4 Financial stocks have lost all of their gains for the year, and some analysts are saying that this is “a terrible sign”.

#5 One new survey has found that 39 percent of all millionaires “plan to avoid investing in the coming month”. That is the highest that figure has been since December 2013.

#7 General Motors just reported another sales decline in May, and it is being reported that the company may be preparing for “more job cuts at its American factories”.

#9 Since Memorial Day, Radio Shack has officially shut down more than 1,000 stores.

#10 Payless has just increased the number of stores that it plans to close to about 800.

#11 According to the Los Angeles Times, it is being projected that 25 percent of all shopping malls in the United States may close within the next five years.

#12 Over the past 12 months, the number of homeless people living in Los Angeles County has risen by a staggering 23 percent.

And in case those numbers have not persuaded you that the U.S. economy is heading for rough times, I would encourage you to go check out my previous article entitled “11 Facts That Prove That The U.S. Economy In 2017 Is In Far Worse Shape Than It Was In 2016” for even more eye-popping statistics.

During a bubble, it can feel like the good times are just going to keep rolling forever.

But that never actually happens in reality.

The truth is that we are in the terminal phase of the greatest debt bubble of all time, and the evidence is starting to mount that this debt bubble has just about run its course. The following comes from Zero Hedge…

A recurring theme on this website has been to periodically highlight the tremendous build up in US corporate debt, most recently in April when we showed that “Corporate Debt To EBITDA Hits All Time High.” The relentless debt build up is something which even the IMF recently noted, when in April it released a special report on financial stability, according to which 20% of US corporations were at risk of default should rates rise. It is also the topic of the latest piece by SocGen’s strategist Andrew Lapthorne who uses even more colorful adjectives to describe what has happened since the financial crisis, noting that “the debt build-up during this cycle has been incredible, particularly when compared to the stagnant progression of EBITDA.”

Lapthorne calculates that S&P1500 ex financial net debt has risen by almost $2 trillion in five years, a 150% increase, but this mild in comparison to the tripling of the debt pile in the Russell 2000 in six years. He also notes, as shown he previously, that as a result of this debt surge, interest payments cost the smallest 50% of stocks in the US fully 30% of their EBIT compared with just 10% of profits for the largest 10% and states that “clearly the sensitivity to higher interest rates is then going to be with this smallest 50%, while the dominance and financial strength of the largest 10% disguises this problem in the aggregate index measures.”

The same report noted that net debt growth in the U.S. is quickly headed toward negative territory, and the last time that happened was during the last recession.

We see similar things when we look at the 2nd largest economy on the entire planet. According to Jim Rickards, China “has multiple bubbles, and they’re all getting ready to burst”…

China is in the greatest financial bubble in history. Yet, calling China a bubble does not do justice to the situation. This story has been touched on periodically over the last year.

China has multiple bubbles, and they’re all getting ready to burst. If you make the right moves now, you could be well positioned even as Chinese credit and currency crash and burn.

The first and most obvious bubble is credit. The combined Chinese government and corporate debt-to-equity ratio is over 300-to-1 after hidden liabilities, such as provincial guarantees and shadow banking system liabilities, are taken into account.

We just got the worst Chinese manufacturing number in about a year, and it looks like economic conditions over there are really starting to slow down as well.

Just like 2008, the coming crisis is going to be truly global in scope.

It is funny how our perspective colors our reality. Just like in 2007, many are mocking those that are warning that a crisis is coming, but just like in 2009, after the crisis strikes many will be complaining that nobody warned them in advance about what was ahead.

And at this moment it may seem like we have all the time in the world to get prepared for the approaching storm, but once it is here people will be talking about how it seemed to hit us so quickly.

My hope is that many Americans will finally be fed up with our fundamentally flawed financial system once they realize that we are facing another horrendous economic crisis, and that in the aftermath they will finally be ready for the dramatic solutions that are necessary in order to permanently fix things.