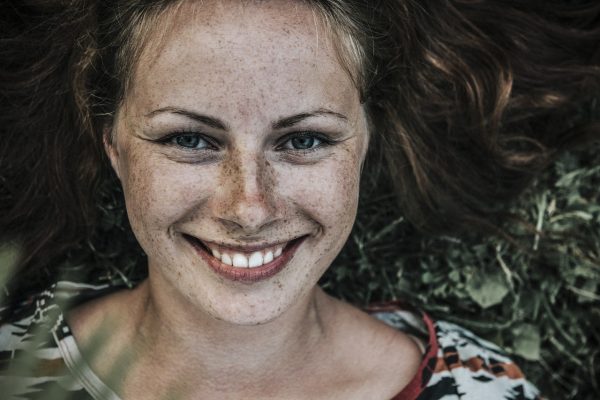 I can’t say that I am exactly surprised by this headline.  According to a study of couples in eleven different countries, couples that are religious tend to have happier marriages.  This study was first reported on by the New York Times, and it has created such a stir that it now being discussed all over the Internet.  The following comes from the Washington Free Beacon…

Both religion and egalitarianism have something to offer those seeking a happy marriage in a world of shifting mores—though religion leads to more children—a new report on international perspectives on marital happiness shows.

The report, a joint project of the Institute for Family Studies and the Wheatley Institution, uses data from two surveys of respondents in eleven countries: Argentina, Australia, Chile, Canada, Colombia, France, Ireland, Mexico, Peru, the United Kingdom, and the United States. The authors set out to examine the now standard bromide that progressive, secular social values lead to happier marriages.