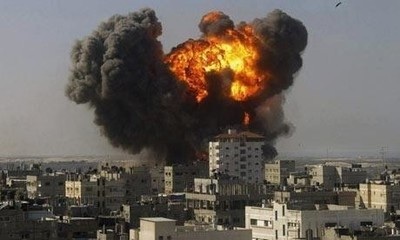 1 thought on “A week on, Gaza war takes on deadly routine despite calls for truce”