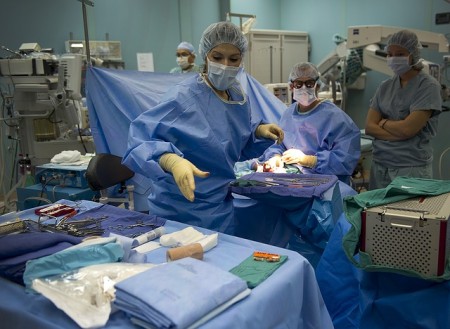 There were 107,581,000 people enrolled in government health insurance plans in the United States in 2013, the year before the Affordable Care Act (AKA Obamacare) was fully implemented.

The Census Bureau published this number last week in its annual report on health insurance.

These 107,581,000 pre-Obamacare government-health insurance enrollees equaled 34.3 percent of the nation’s population, according to the Census Bureau.