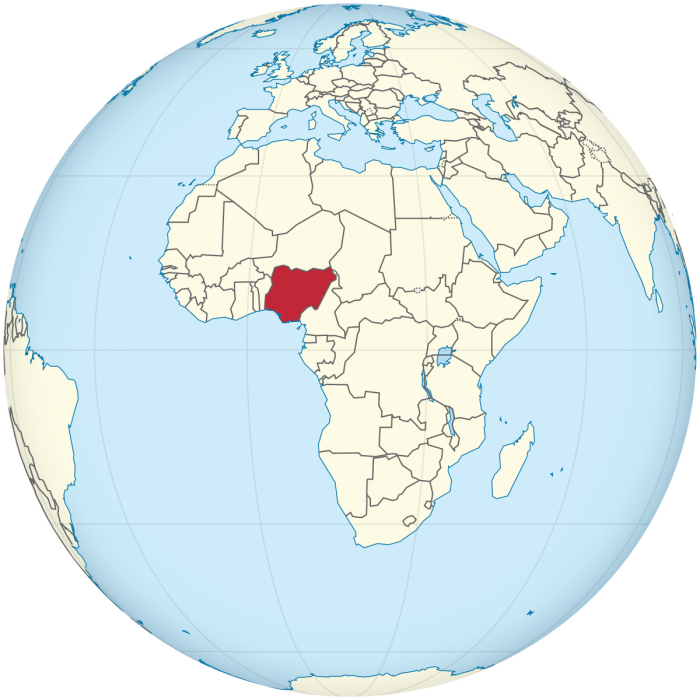 The death toll of last weekend’s massacre of Nigerian Christians by militant Muslim Fulani herdsmen has risen to at least 200, according to a report released Friday by Open Doors, an organization that monitors Christian persecution.

As Breitbart News reported earlier this week, heavily armed gunmen recognized as Fulani herdsmen opened fire on Christians in a number of villages in Plateau State of central Nigeria last weekend, killing scores and injuring hundreds more, as well as burning some 50 homes to the ground. Most of the victims were returning home from the funeral of the father of a local Christian minister. (Breitbart)