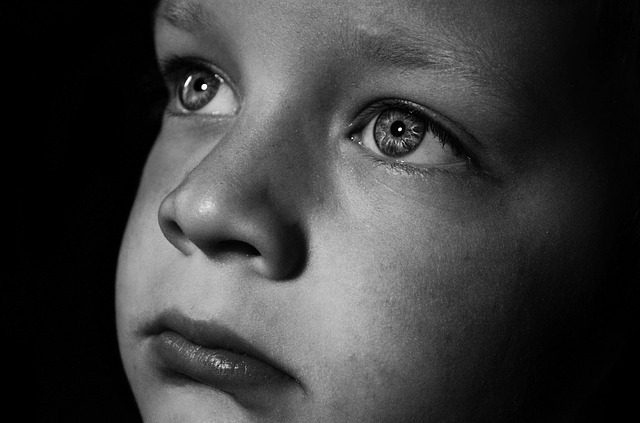 What you are about to see is more evidence that the growth of poverty in the United States is wildly out of control. It turns out that there is a tremendous amount of suffering in “the wealthiest nation on the planet”, and it is getting worse with each passing year. During this election season, politicians of all stripes are running around telling all of us how great we are, but is that really true? As you will see below, poverty is reaching unprecedented levels in this country, and the middle class is steadily dying. There aren’t enough good jobs to go around, dependence on the government has never been greater, and it is our children that are being hit the hardest. If we have this many people living on the edge of despair now, while times are “good”, what are things going to look like when our economy really starts falling apart? The following are 21 facts about the explosive growth of poverty in America that will blow your mind…

#2 Other numbers from the U.S. Census Bureau are also very disturbing. For example, in 2007 about one out of every eight children in America was on food stamps. Today, that number is one out of every five.

#3 According to Kathryn J. Edin and H. Luke Shaefer, the authors of a new book entitled “$2.00 a Day: Living on Almost Nothing in America“, there are 1.5 million “ultrapoor” households in the United States that live on less than two dollars a day. That number has doubled since 1996.

#4 46 million Americans use food banks each year, and lines start forming at some U.S. food banks as early as 6:30 in the morning because people want to get something before the food supplies run out.

#5 The number of homeless children in the U.S. has increased by 60 percent over the past six years.

#6 According to Poverty USA, 1.6 million American children slept in a homeless shelter or some other form of emergency housing last year.

#7 Police in New York City have identified 80 separate homeless encampments in the city, and the homeless crisis there has gotten so bad that it is being described as an “epidemic”.

#8 If you can believe it, more than half of all students in our public schools are poor enough to qualify for school lunch subsidies.

#9 According to a Census Bureau report that was released a while back, 65 percent of all children in the U.S. are living in a home that receives some form of aid from the federal government.

#10 According to a report that was published by UNICEF, almost one-third of all children in this country “live in households with an income below 60 percent of the national median income”.

#11 When it comes to child poverty, the United States ranks 36th out of the 41 “wealthy nations” that UNICEF looked at.

#12 The number of Americans that are living in concentrated areas of high poverty has doubled since the year 2000.

#13 An astounding 45 percent of all African-American children in the United States live in areas of “concentrated poverty”.

#14 40.9 percent of all children in the United States that are being raised by a single parent are living in poverty.

#16 There are simply not enough good jobs to go around anymore. It may be hard to believe, but 51 percent of all American workers make less than $30,000 a year.

#18 Owning a home has traditionally been a signal that you belong to the middle class. That is why it is so alarming that the rate of homeownership in the United States has been falling for eight years in a row.

#19 According to a recent Pew survey, approximately 70 percent of all Americans believe that “debt is a necessity in their lives”.

#20 At this point, 25 percent of all Americans have a negative net worth. That means that the value of what they owe is greater than the value of everything that they own.

If we truly are “the greatest nation on the planet”, then why can’t we even take care of our own people?

Why are there tens of millions of us living in poverty?

Perhaps we really aren’t so great after all.

It would be one thing if economic conditions were getting better and poverty was in decline. At least then we could be talking about the improvement we were making. But despite the fact that we are stealing more than a hundred million dollars from future generations of Americans every single hour of every single day, poverty just continues to grow like an aggressive form of cancer.

So what is wrong?

Why can’t we get this thing fixed?