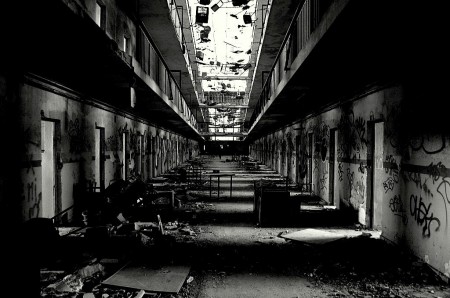 Muslim militants attacked Notre Dame de Fatima in the capital city of the Central African Republic (CAR), Wednesday. The pastor of the church estimated that more than 30 were killed in the attack.

Notre Dame de Fatima, a Roman Catholic compound situated in KM5, a neighborhood located 5 kilometers (or 3.1 miles) from Bangui’s city center, suffered an attack by Islamic militants allegedly affiliated with the radical Islamic insurgency known as Séléka. A coalition of largely Muslim forces, Séléka took control of the CAR on March 24, 2013, before being ousted from power in January of this year.