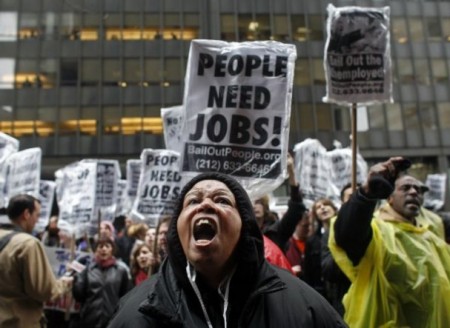 Some of the key findings:

Nevertheless, 91 percent agree with the statement, “I’m hopeful that I will find a job I really want in the next six months.”