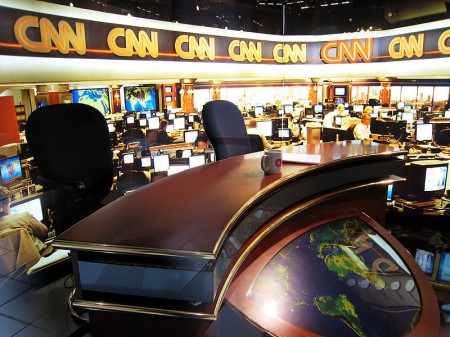 But this ignores the fact that in 1983, 50 companies owned 90 percent of the media consumed by Americans. By 2012, just six companies — including Fox (then part of News Corporation) and Time Warner — controlled that 90 percent, according to testimony before the House Judiciary Committee examining Comcast’s acquisition of NBCUniversal.

“The situation is already terrible and this would make it worse,” said Susan Crawford, a visiting professor in intellectual property at Harvard Law School. Coupled with giant cable and Internet distributors, like Comcast and AT&T, “you’ve got two highly concentrated markets that need each other to survive and protect their profits,” Professor Crawford said. “The public interest side of this conversation is hopelessly outgunned.”
Continue reading the main story