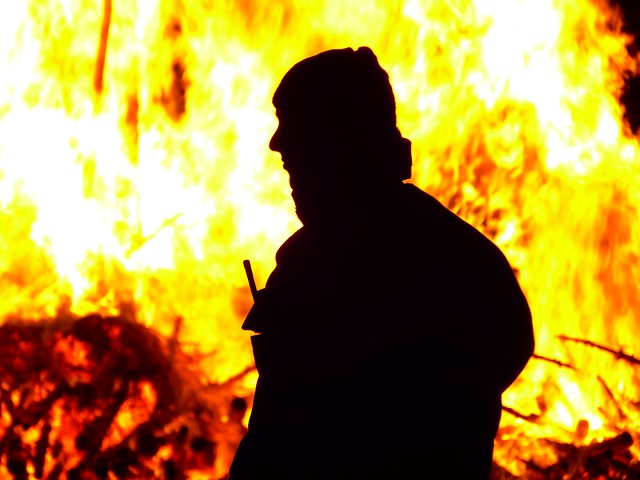 Violent riots broke out at the University of California-Berkeley on Wednesday night, forcing conservative provocateur Milo Yiannopoulos to cancel a planned speech and evacuate from campus.

The protests turned violent almost immediately. UC Berkeley officials estimated that roughly 150 “agitators“ arrived at the start of the protest, dressed in black, armed with weapons, and ready to cause chaos. Many asserted the group was associated with ”Antifa,“ an ”anti-fascist” anarchist group.

It is simply inaccurate to describe the riots as “mostly peaceful” or even as a “protest.” Here are six examples of disturbing violence during the riots.