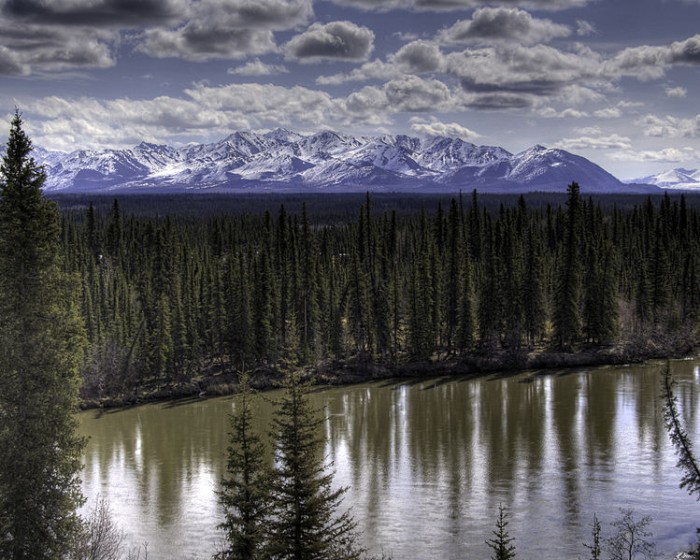 An earthquake with a magnitude of 7.0 struck off the southwest coast of Alaska late on Thursday, the U.S. Geological Survey reported.

The USGS said the quake’s epicenter was 104 km (64 miles) south-southeast of Ugashik and 61.7 km deep. The agency upgraded the temblor to a 7.0 after initially stating it was slightly weaker.

The Pacific Tsunami Warning Center said that based on its available data, no tsunami was expected.