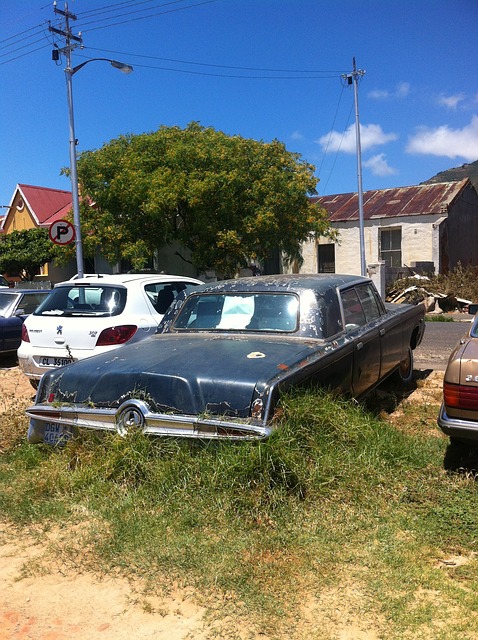 In its discussion of historical middle class societies, The Economist reports, “Their members are neither rich nor poor but somewhere in-between…’Middle-class’ describes an income category but also a set of attitudes…An essential characteristic is the possession of a reasonable amount of discretionary income. Middle-class people do not live from hand to mouth, job to job, season to season, as the poor do.”

Diana Farrell, once Deputy Director of America’s National Economic Council, told The Economist she thinks a middle class income begins at the point where a person (or family) has one-third of their income left over for discretionary purposes after they’ve provided themselves with food and shelter. In other words, someone who earns $3,000 per month would have $1,000 left after they’ve paid their mortgage or rent, utilities, and grocery bills.