(Originally published by Meranda Devan Snyder) Our good friend Robert Highley contacted us about a vision he just received. He has seen many of the major prophetic events I have been collecting on this website, and his kids also are gifted in prophecy.  What he saw was a volcano exploding on the west coast, following a tsunami flooding California. 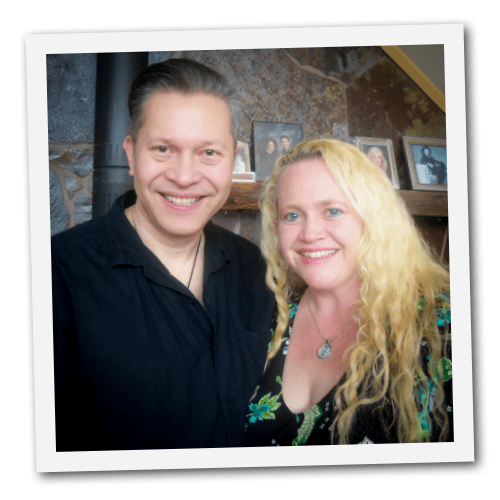 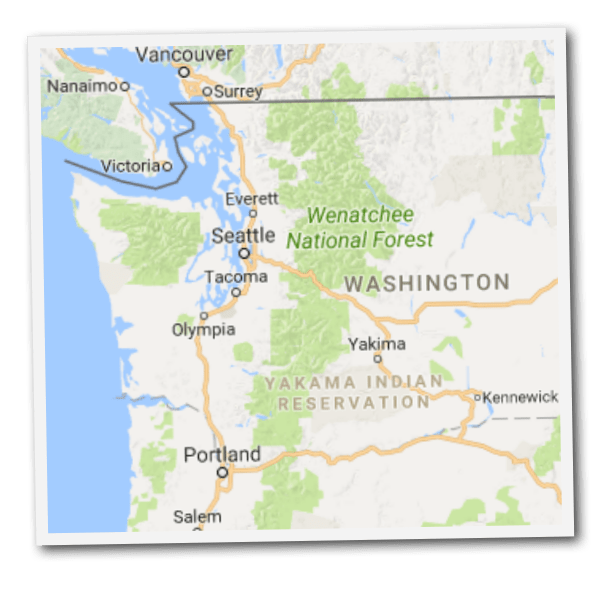 What Robert Highley has seen matches up to a few other prophecies.

Joshua Taylor had a series of 7 Open Visions in 1988 where he saw A Warning Earthquake, A Volcanic Eruption, Then An Earthquake In Pacific Following A Massive Tsunami To The West Coast.

This tsunami coming to the west coast has been confirmed over and over again.  Here is an article collecting 18 prophetic warnings about a tsunami.  It seems as though “in the pacific” is a phrase that comes up many times.

In that link above, you will see a screen shot of what Jennifer Schultz also saw.  She saw a volcano eruption, with California (earthquake??) crumbling to the ground.

It could very well be possible these events are all together, or they could be separate events.  We can only speculate.

To throw another stick in the fire is this prophecy:

I have been following this prophecy for a long time, and every time this volcano erupted, I thought of this prophecy.  Here we go again!  It talks about a prophetic sign right before the GREAT earthquake on the west coast is Mt Popocatepetl erupting.

Mexico was hit by a 7.1 earthquake which killed dozens of people.  Mt Popocatepetl erupted again, sited by the Daily Star on the 24th (today), and in this instance, it was not connected with the earthquake.

“ A massive earthquake is coming to Mexico City.  During this quake large areas of the world’s biggest city will be swallowed up and millions with die.  The volcanoes will erupt.  There will be a massive eruption of Mt. Popocatepetl.  When the smoke clears Mexico City will be no more.  Be warned that when this earthquake happens it is the final warning sign for the coming Great West Coast Earthquake.”

We haven’t seen millions die, so this could be a future event.

“You can take it to the bank that a mega 9.2 quake will hit the Northwest. Six months later scientists confirmed this coming quake in exact detail as my dream”

I think most of us were shocked at the recent Mexico earthquakes….so a 9.2 earthquake  is entirely possible.

In one of Kim Weir’s detailed visions she sees a falling star hit the states in the west.  This could very well be what causes a giant earthquake and tsunami.  She then sees a blue covering, which may people speculate is martial law. Read that vision here

There have been some other mentions of 9.0 and bigger earthquakes in several prophecies.

In that link above was a newsletter released on May 14th 2016, where Chuck Youngbrandt says this:

“The deadly and destructive earthquakes to hit California had a distinct form and would lead to even deadlier events, such as war.  However we could expect to see a destructive storm first, to be followed by an earthquake or earthquake(s) and even a VOLCANIC eruption(s). “

Isn’t that just what we saw with the last series of hurricanes, and what many prophetic voices have seen.  Earthquake(s) and volcanic eruption(s).

If there are any additional confirmations, please do leave a comment on my website, or email me.

Please pray for the families in these areas.  Your prayers are more tremendous than you realize. There are innocent children, families, animals that will be affected in these colossal events. I cannot imagine the small children who will be separated from their parents in these events. Just think about it for a moment. Pray for these events to be lessened in magnitude.  Pray for people to move out of these regions before these events happen.  More than anything else, pray for their salvation.  Disasters will come, but a persons eternity is forever.

“I also had a dream of Yellowstone erupting. In my dream in 2015 I was in Israel and I was at the airport heading back to the US”

Leslie Jean – Thank you for this video! I am glad I am not the only one with a dream about a northwest volcano eruption after viewing comments below. In May 2015 I had a dream that Mt. Hood erupted. I was standing on a hill in downtown Portland. At first I didnt know where I was or what mountain I was looking at but a quick glimpse of how Mt Hood looked before it erupted came to my mind and I found my bearings of where I was. (I grew up in Washington, near the Oregon border) There was no panic in my dream, so it had been erupting for some time, but yet the eruption came suddenly and without warning. The sky was grey from all the ash, but it had a tinge of red to it, giving an eerie apocalyptic glow. People walked around with black umbrellas. My mom was with me, she was helping me find someone. But in the middle of the dream, she disappeared. I went into a house looking for her. A man noticed me looking for someone and came to me. He was with two other men, one on each side. All three wore white tunics that went to the floor, and they had bare feet. The man, he had a very kind face and he asked me who I was looking for. I told him I was trying to find my mom. He said “she was here, and then she was not”. I currently live in the midwest and kind of cut off from a lot of news. I didnt realize the significance of this dream until I started to research world news and happenings. And just recently, I found out about the warnings of a massive earthquake/tsunami for the pacific northwest. Whoever reads this, please heed my warning; when this earthquake hits, which will be soon, volcanoes in the northwest will erupt without warning.…do not listen to what the scientists say, God is issuing the warnings to people thru dreams and visions of what is about to happen. Listen to God’s warnings!! This will happen before September! Be ready, get prepared, and make sure you are right with God…in your heart and in your life! May God bless you and keep you safe until His return!!!”