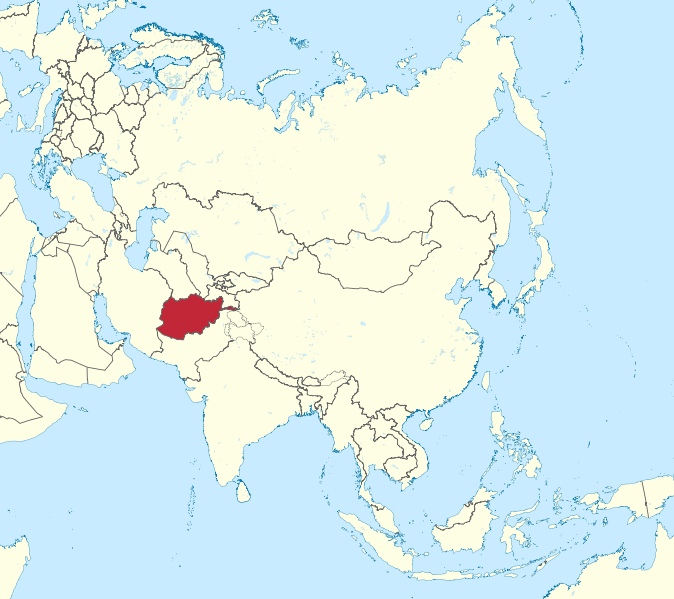 After thirteen years of occupation by U.S. forces, Afghanistan set a record for growing opium poppies in 2014, according to data from the United Nations Office on Drugs and Crime (UNODC). Heroin is derived from the poppy.

A UNODC report—“Afghanistan Opium Survey 2014”–provides a “detailed picture of the outcome of the current year’s opium season and, together with data from previous years, enable the identification of medium- and long-term trends in the evolution of the illicit drug problem.”