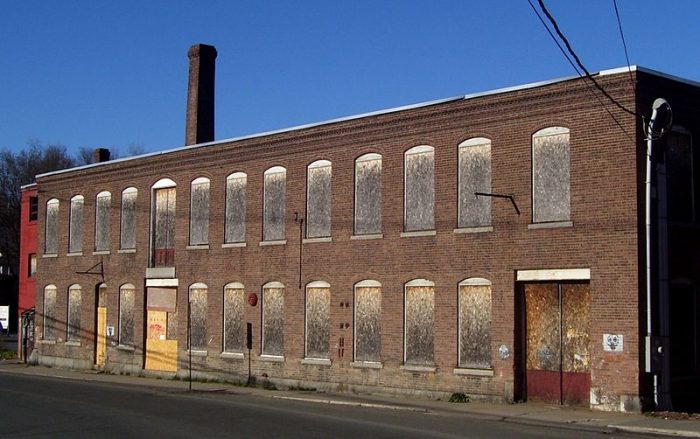 The cumulative merchandise trade deficit that the United States has run with Mexico in the 23 years since the North American Free Trade Agreement took effect is nearing $1,000,000,000,000, according to data published by the U.S. Census Bureau.

In the period from January 1994 through November 2016, according to Census Bureau numbers, the United States ran a cumulative merchandise trade deficit with Mexico of $986,532,000,000.