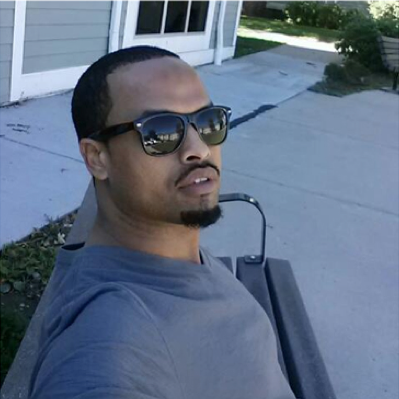 1 thought on “American ISIS fighter killed in Syria once worked at the Minneapolis-St. Paul International Airport”