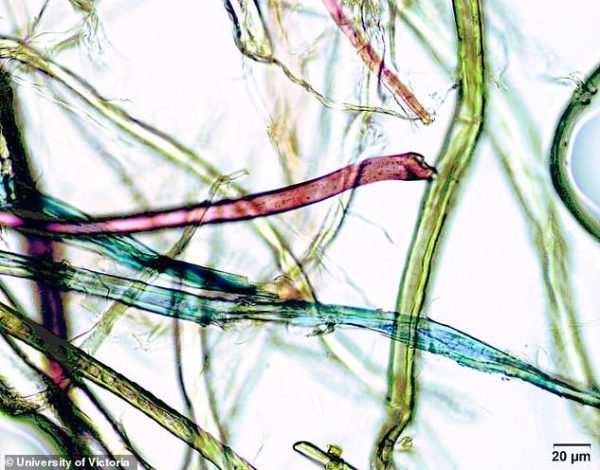 (Daily Mail) The average American could be consuming over 74,000 microplastic particles per year, the health effects of which are not yet known.

The new analysis made the estimates from published data on amounts of microplastics found in food, air and water and the average Americans’ caloric intake.

Since the mass production of plastics began in the 1940s, the versatile polymers have spread rapidly across the globe.