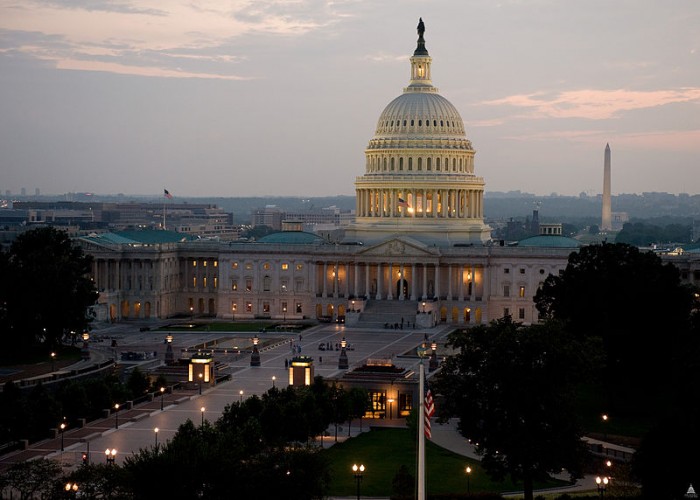 If you have to deal with the federal government — be it the seemingly innocuous Social Security Administration or the eternally-despised Treasury Department, home to the IRS — prepare to be even more annoyed than in the past.

According to a report released Tuesday by the American Customer Satisfaction Index http://www.theacsi.org/news-and-resources/customer-satisfaction-reports/reports-2014/acsi-federal-government-report-2014, our satisfaction with the federal government has hit an all-time low (at least since the company began collecting data for this index in 2007). The federal government now scores a 64.4 out of 100 in terms of satisfaction (the average across all industries is 75 out 100). This is the lowest score across the 40 different industries – including industries like airlines, cable companies and others — that the ACSI measures, with the exception of Internet service providers.